8 Celebrities’ Weight Loss Transformations: Before and After
4th of July Crafts You Can Do with Your Kids
Liposuction: Cost, Side Effects, Risks, Recovery, Before & After Photos
The Pagan Origin of Easter: Roots of Principal Christian Holiday
DIY Easter Decorations: 5 Videos with Step-by-Step Instructions 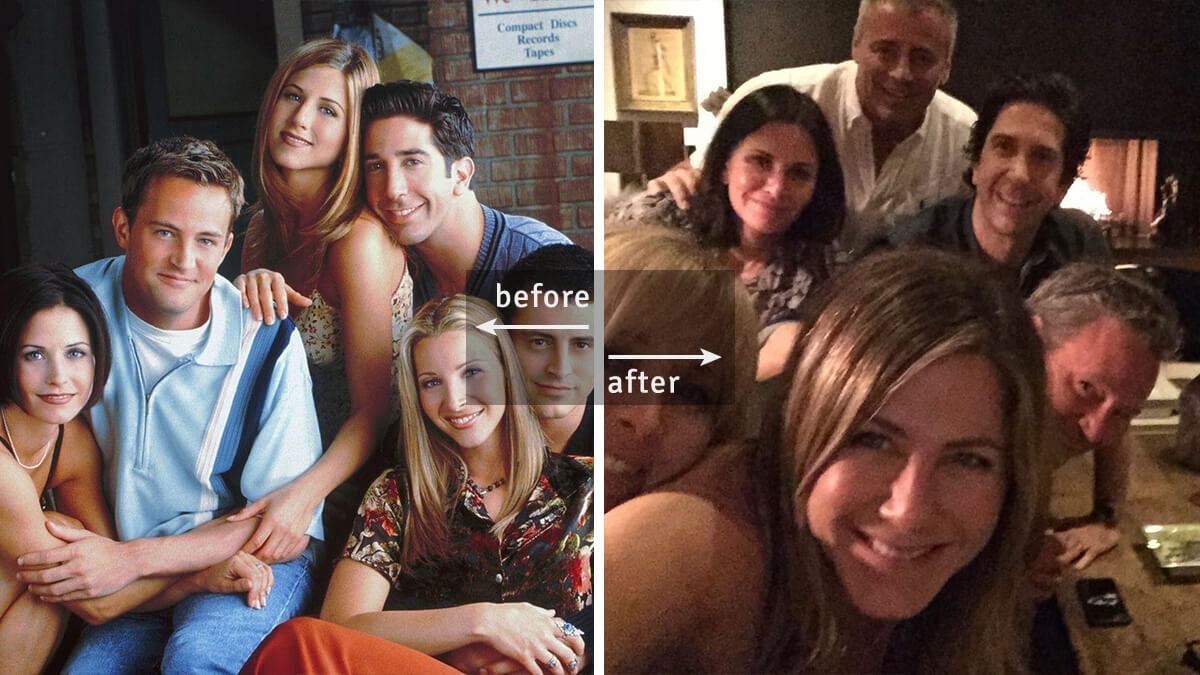 ‘Friends’ is an American television sitcom, created by David Crane and Marta Kauffman, which aired on NBC from September 22, 1994, to May 6, 2004, lasting ten seasons. ‘Friends’ received acclaim throughout its run, becoming one of the most popular television shows of all time. Though some of the cast was known prior to ‘Friends,’ […]Read More