Before and After: Blog Showing Changes

We show all kind of changes and transformations. Everything to show you how was in the past and how is now, how was before and how is after.

25 Famous Cities’ Pictures Showing How They Changed Over Time

Our live is being changed more and more quickly. While it took hundred of years of ancient cities to grow and change its look, now even several years are enough to build a big city from a dust or build skyscrapers from small houses. We may not notice those changes at a first glance, but […] 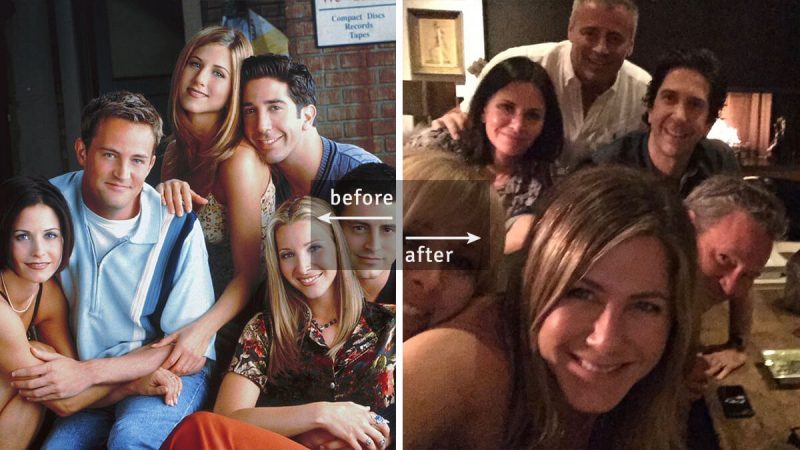 ‘Friends’ is an American television sitcom, created by David Crane and Marta Kauffman, which aired on NBC from September 22, 1994, to May 6, 2004, lasting ten seasons. ‘Friends’ received acclaim throughout its run, becoming one of the most popular television shows of all time. Though some of the cast was known prior to ‘Friends,’ […] 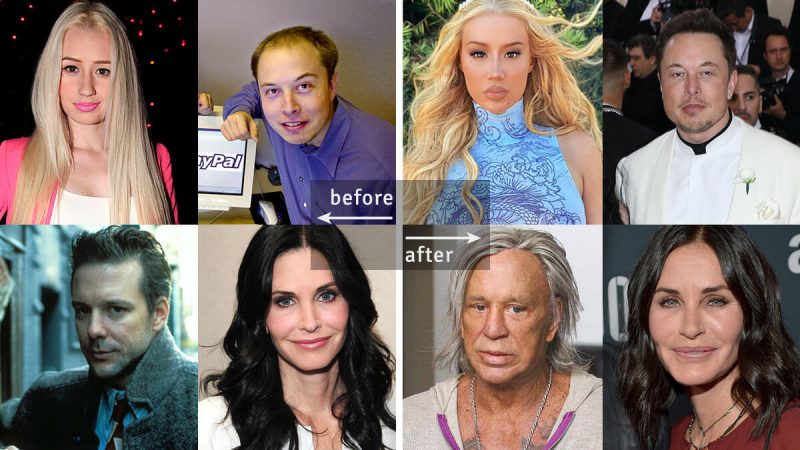 Almost a fact – celebs do plastic surgery more than common people. Even if they don’t admit the fact of plastic surgery, their beauty transformations are the best evidences. We present seven celebrities, male and female, who gone through the difficult road of achieving perfect appearance and younger look. 1. Courteney Cox before Courteney Cox […] 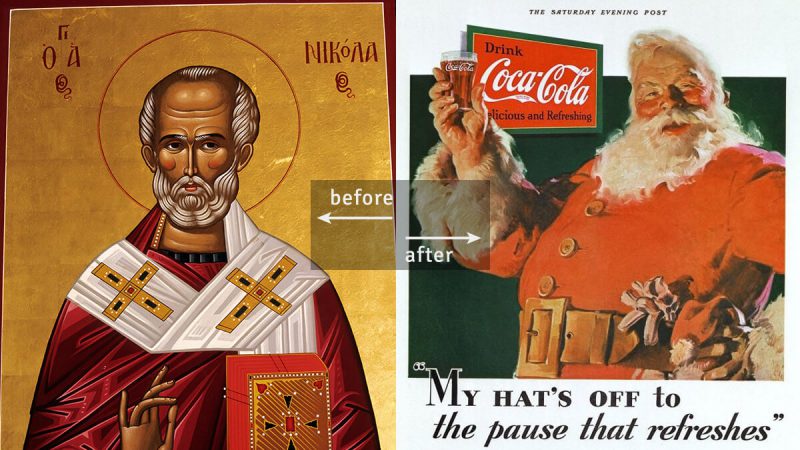 The Santa Claus we all know as a big, jolly man in the red suit with a white beard who brings presents and joy to the children over the world. Did he always look like that? In fact, he looked different before 1931 year and here is the story. Santa Claus and His History before […] 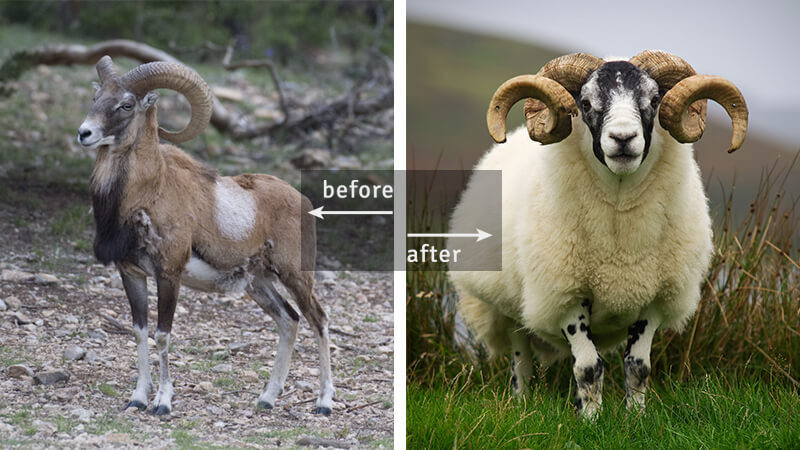 1. Wild and Prehistoric Ancestors of Today’s Domestic Animals before The megafaunal wolf (Canis cf. lupus) was a Late Pleistocene – early Holocene hypercarnivore similar in size to a large extant gray wolf. It had a shorter, broader palate with large carnassial teeth relative to its overall skull size. This adaptation allowed it to prey […] 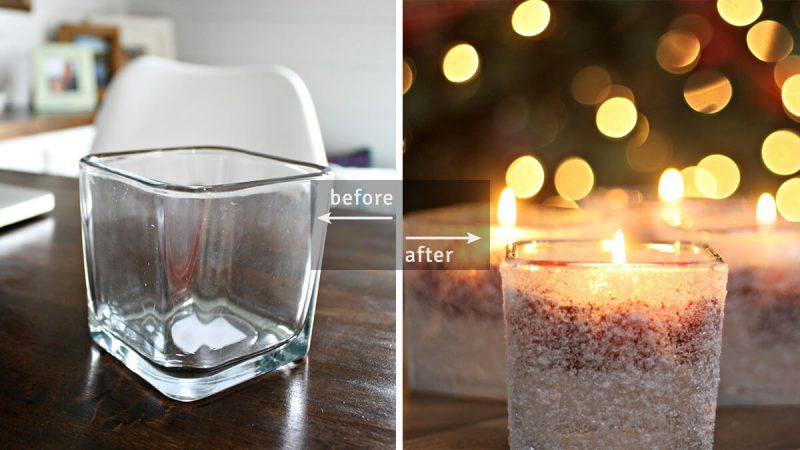 Christmas decorations bring magic and good mood to every home. It can be quite expensive to buy ready-made decorations and here comes help from people who are professional with creating amazing holiday crafts.  Sarah has a great idea to transform votive holders into snowy holiday candles. This snowy holiday candle is easy, quick and cheap […]

We would love to hear from you! Contact us if you want your post to appear on our website or have anything else to tell us.